Eaten in Japan as a relish, by children like a candy, added to almost every meal, soaked in alcohol or drinks – umeboshi is everywhere. And there is plentiful of reasons, why it is so. 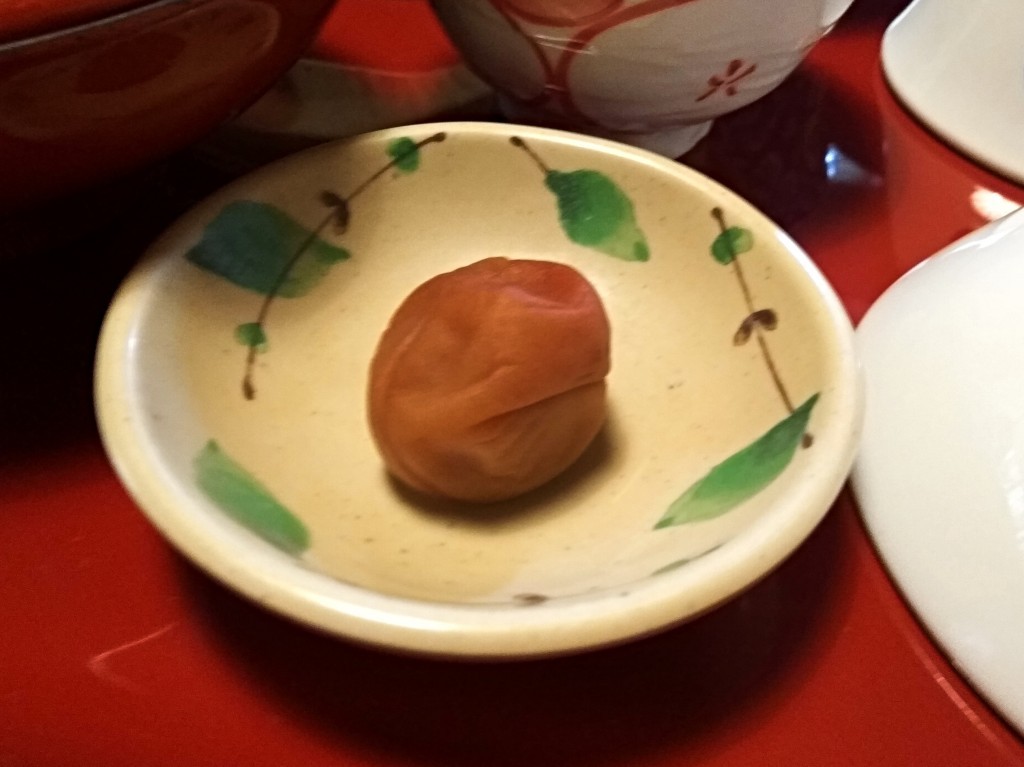 What’s umeboshi? Umeboshi is a pickled, dried ume fruit. Ume is a small, round-shaped fruit similar either to a round plum or to an apricot. Usually ume is translated as a plum, however it’s closer to apricots than to plums. 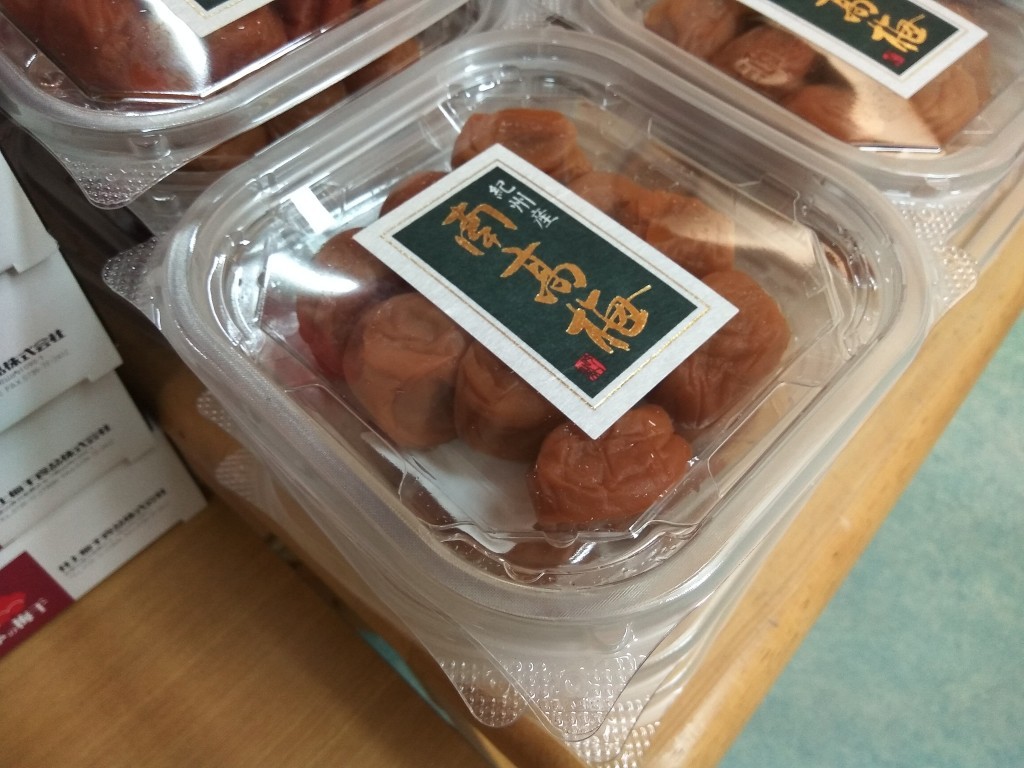 The pickling process starts in June or July depending on the ripening. Then they are put to barrels and salted. That’s how it should be and that’s a traditional way of preparing umeboshi. But these days the production is modified and very often uses less natural methods and ingredients. For marinating ume, seasoned liquids or vinegars are being used. There are some positive aspects – less salt is added, but due to that, more artificial preservatives have to be added. After pickling for a couple of months, ume stays yellow or pale brown, but it's never pink or purple. The color is obtained thanks to pickling ume with shiso (red perilla leaves). 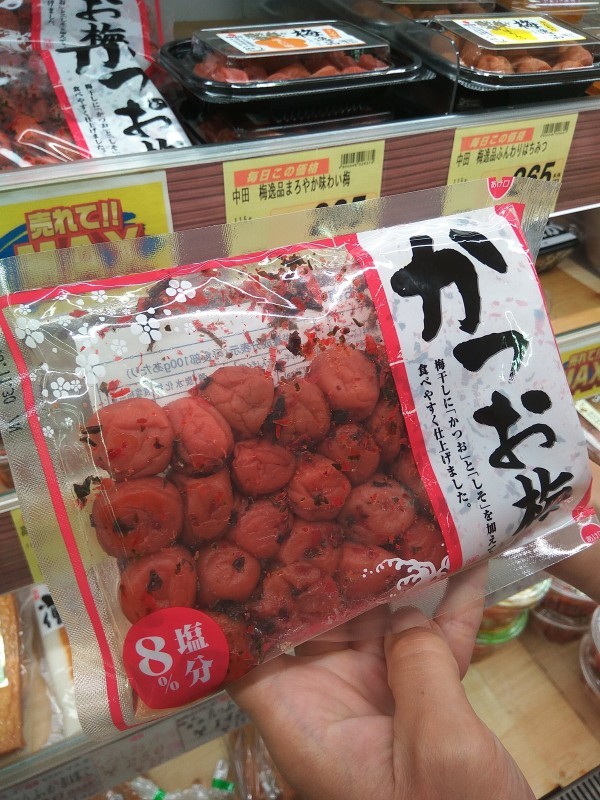 These days there are also sweet umeboshi versions – pickled with honey, brown sugar or with fruit sugar. Some varieties include also umeboshi marinated with apple vinegar, bonito, shiso and seaweeds. 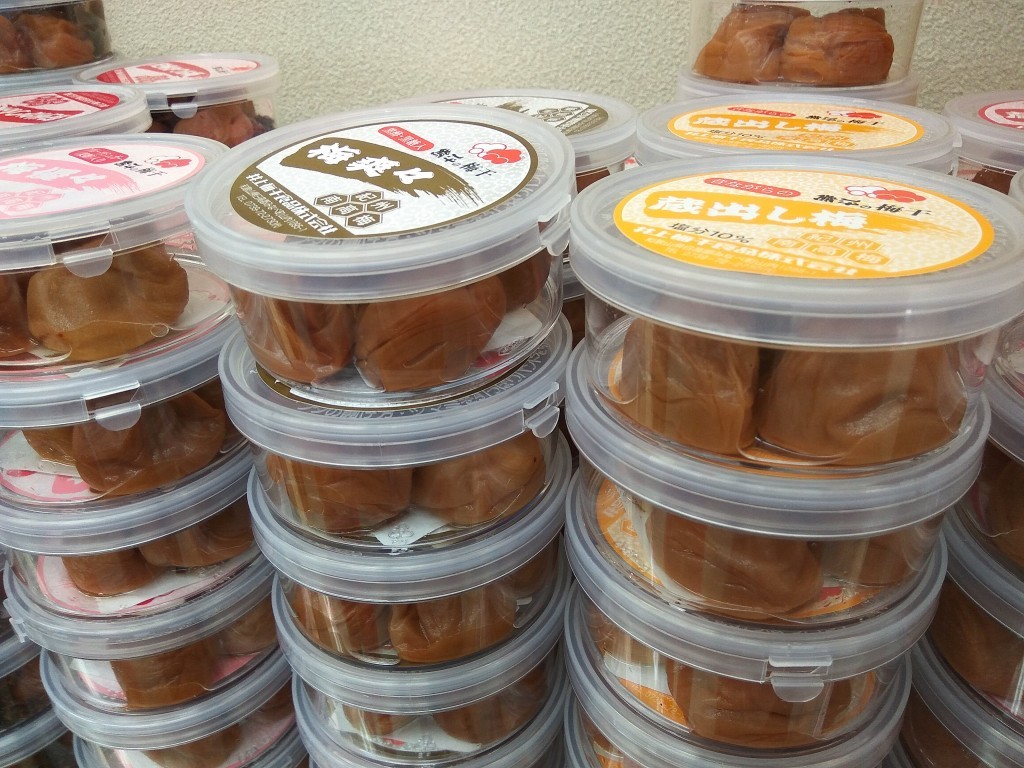 Umeboshi is a blend of tastes. It is salty. It is sweet. It is sour. It is eaten with almost every meal, but in a relatively small amounts. Actually, you cannot eat a lot of it. No matter whether it is salty or sweet, vinegar marinates and the saltiness and sourness, blocks you. It is eaten for a breakfast, lunch and dinner. In bento boxes and as a snack. By the way, in bento boxes it is said that umeboshi is added to let the meal stay fresh for a couple of hours in a room temperature. In every convenience store you can find ready to go meals with traces of umeboshi (usually a pink one) or with a whole one. Very often it is served with rice and porridges. Umeboshi is either chopped, as it is in onigiri, sauces and side dishes or as a whole fruit on top of it. 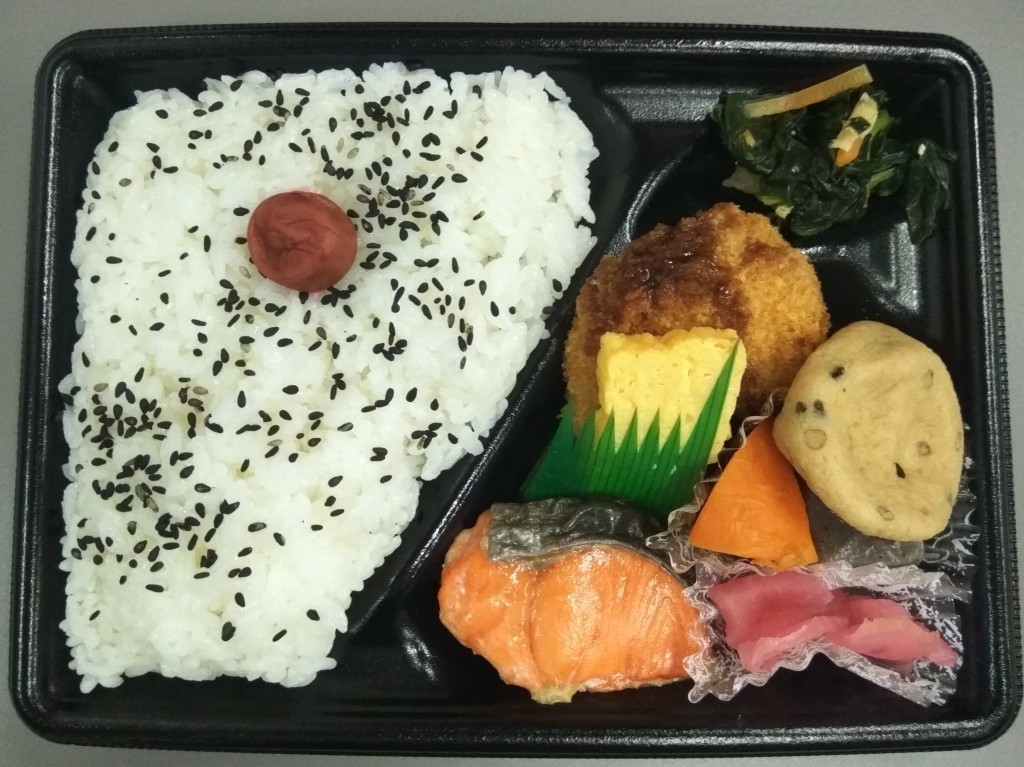 The distinctive taste derives from the citric acid that is trice as high as it is in a lemon. Umeboshi contains also benzoic acid and picric acid.

Apart from that, umeboshi is high in calcium, iron, phosphorus, potassium and manganese. It also contains significant amount of a dietary fiber, that improves digestion. The only one mentioned drawback, is the content of sodium.

Ume is also used in alcohols. In shochu (a distilled alcohol beverage made usually from rice, barley, sweet potatoes, buckwheat or brown sugar) or in a fruit liquor Choya. Some producers put whole ume in the bottle. Eating it at the end, leaves a nice sweet-salty-sour ending after the fully sweet liquor. 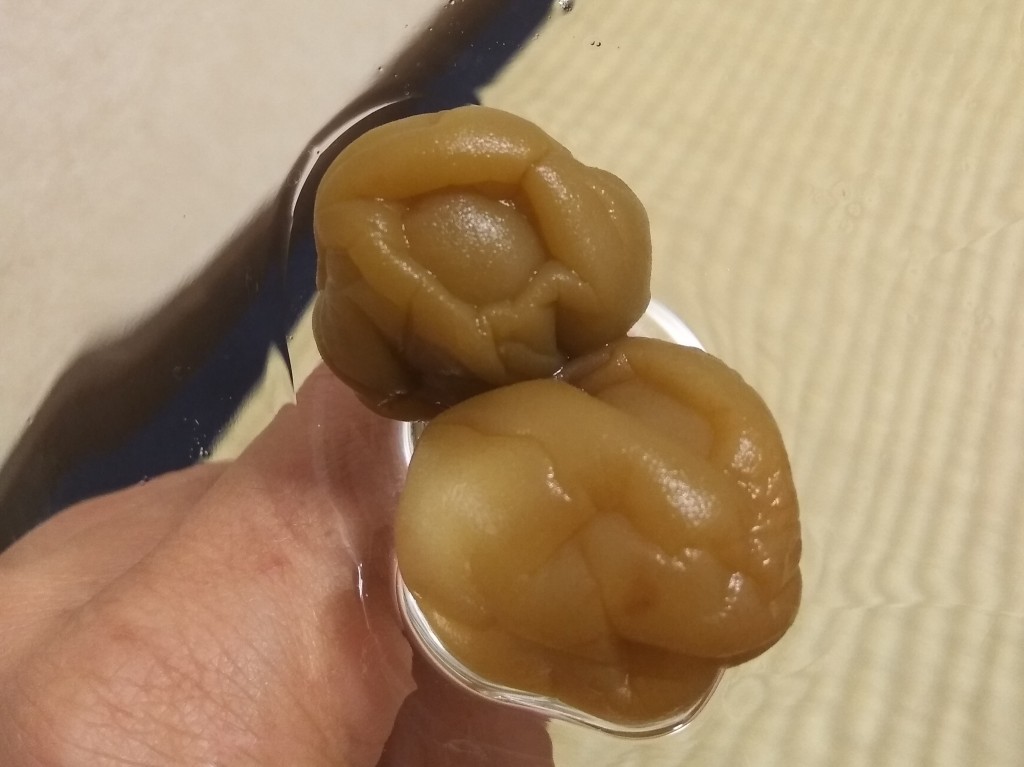 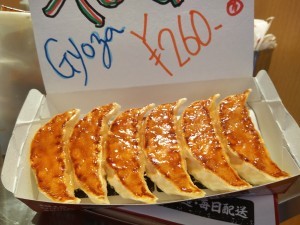 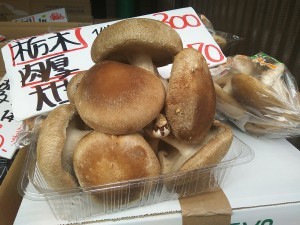 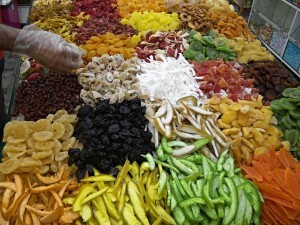 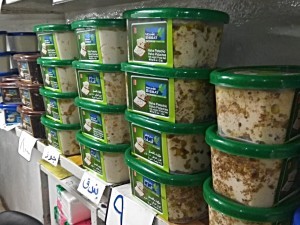